Alfie Anido (December 31, 1959 – December 30, 1981) was a popular Filipino matinee idol
best remembered for his tragic death at the age of 22. He was the eldest of four children of Alberto Anido and Sara Serrano, and was the brother of Albert Anido, another Filipino actor.

Born Alfonso Serrano Anido, he was also a fashion and commercial model before he became a contract star for Regal Films, a leading Filipino film production company. He was dubbed as one of the Regal Babies, along with other than-young actors such as Gabby Concepcion, William Martinez, Albert Martinez, Jimi Melendez, Maricel Soriano, Snooky Serna and Dina Bonnevie. He was famously linked with Bonnevie, his co-star in the 1980 camp classic Temptation Island. At the time of his entry into show business, he was in college at the Ateneo de Manila University taking up Management.

To date, an air of mystery still surrounds the circumstances behind Anido's death. The official version, contemporaneously reported in the mainstream Manila media, was that Anido had shot himself in a suicide. This version has not been officially or authoritatively contradicted to this day. However, immediately after his death, rumors quickly spread that Anido was actually murdered, and that such fact was covered up owing to the prominence of the personalities allegedly involved. The rumor gained traction in Manila, which was then under the throes of the authoritarian rule of Ferdinand Marcos, whose government controlled the mass media during that period. Other versions on the death of Anido were printed in the alternative press such as the Philippine Collegian, the official student organ of the University of the Philippines, a hotbed of anti-Marcos activism. While the rumor that Alfie Anido was murdered still persists, with the aura of an urban legend, the fact remains that no evidence has been put forth to rebut the official version of a suicide. 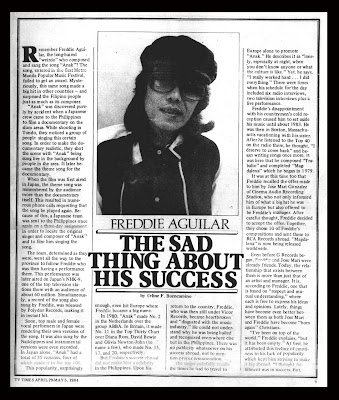 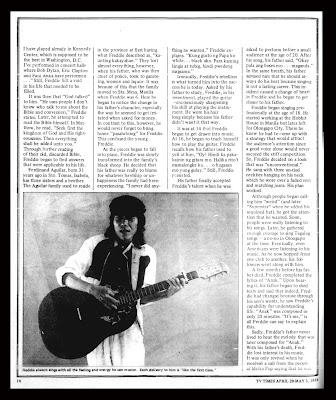 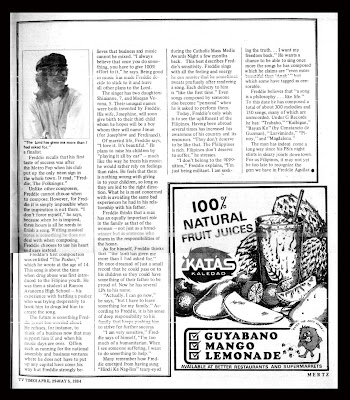 MERRY CHRISTMAS TO ALL!!! 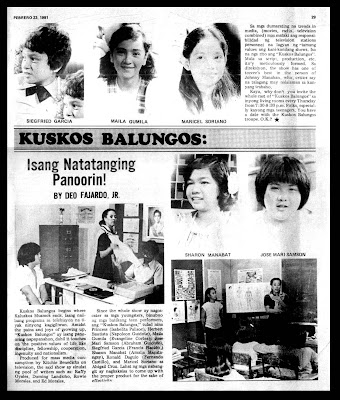 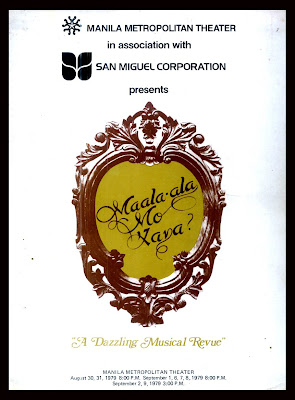 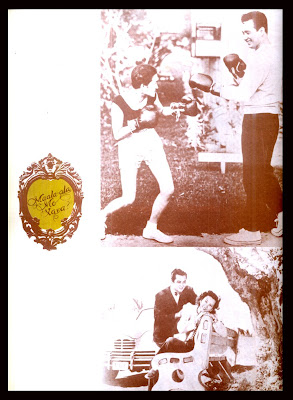 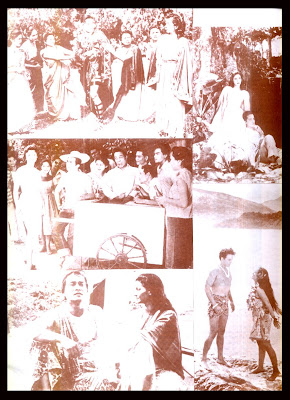 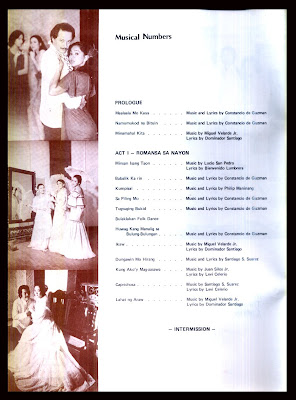 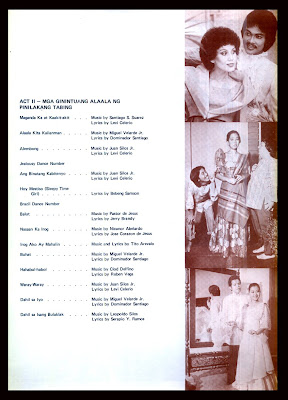 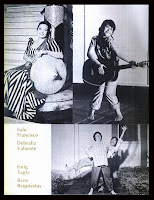 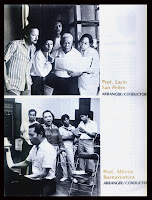 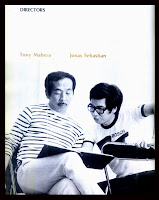 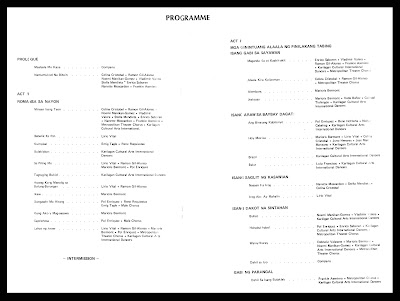 STORIES OF OUR TIME #3 - ORMOC TRAGEDY 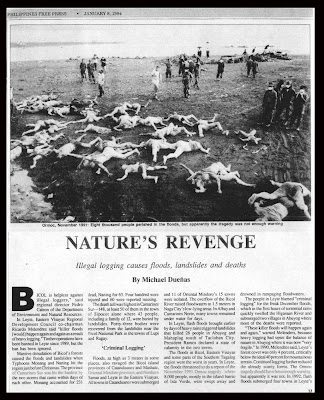 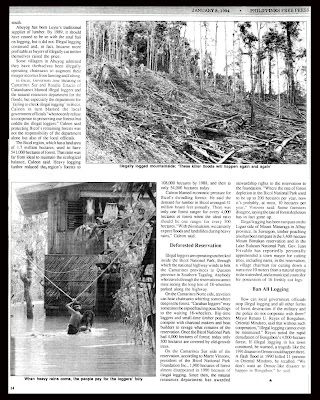 Labels: Stories Of Our Time

ALMA MORENO: THIS IS MY LIFE 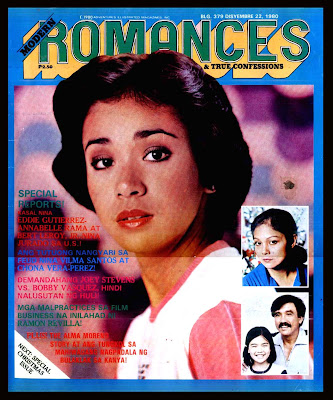 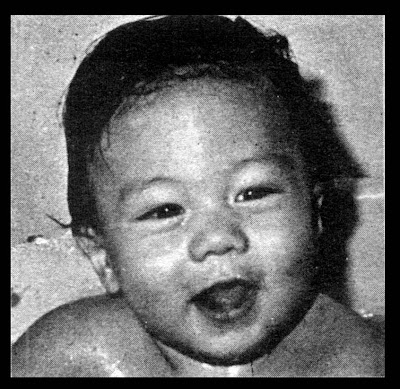 STORY OF GIRL IN A BOX 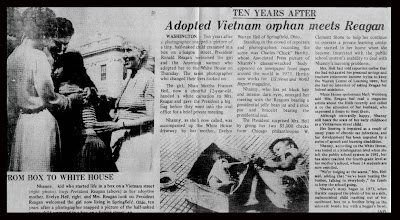 Labels: Stories Of Our Time 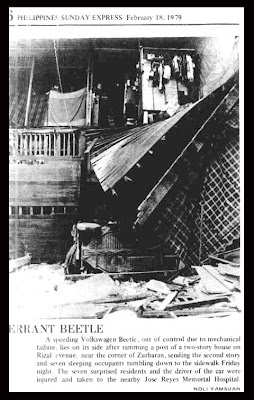 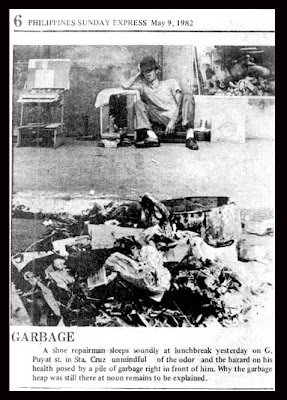 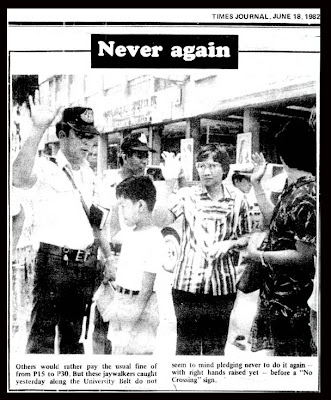 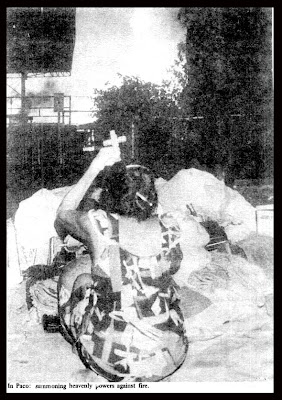 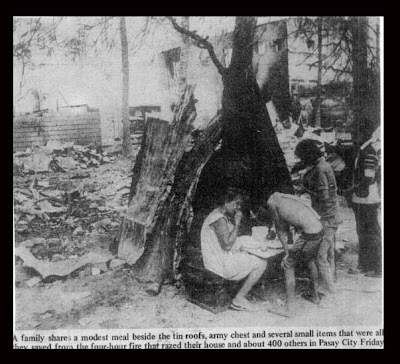 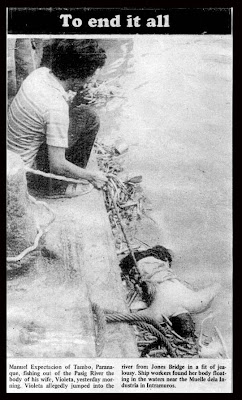 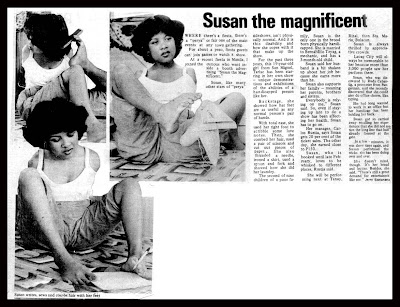