Joel Alano (Joseph Emmanuel Alano in real life) was one of the most promising young actors of the 80s. He died of heart attack at the age of 21 years old. Today, October 28 is the 22nd death anniversary of the late actor.
Click images to enlarge 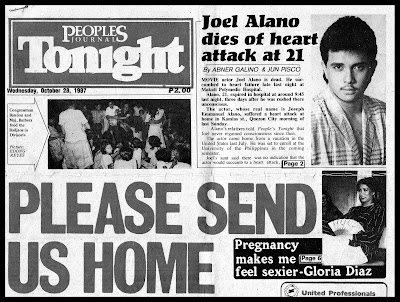 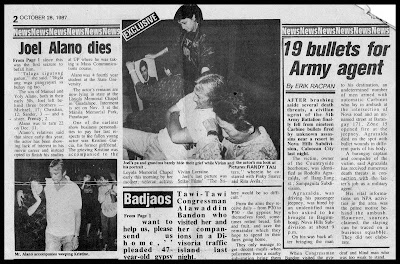 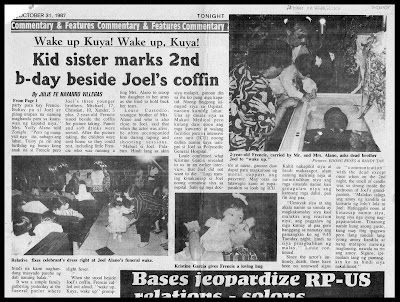 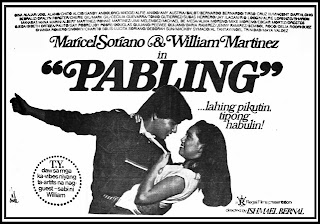 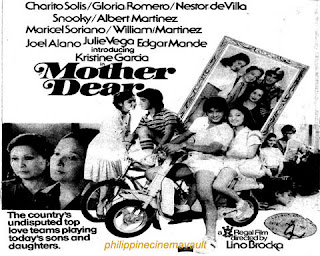 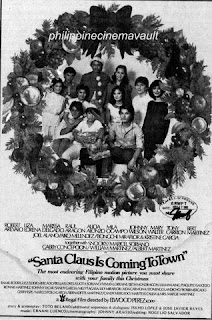 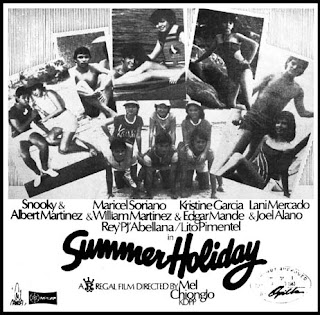 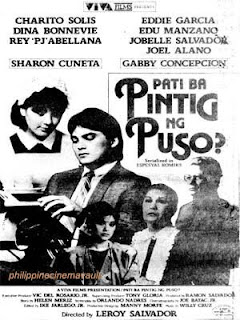 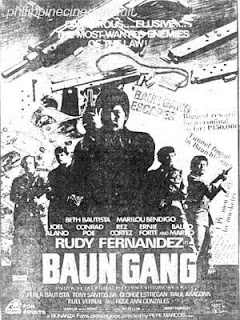 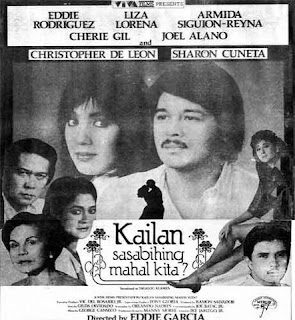 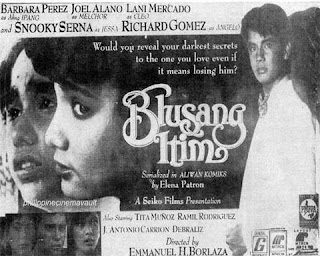 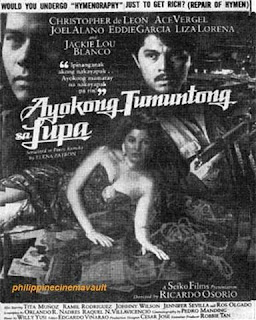 He was included in the movie New Jeans diba? so how old was he during that time?

I am sorry, Blue Jeans pala what I trying to say. Blue Jeans with Dina Bonnevie and Alfie Anido. I really love that movie.

does he have a child?

just watching an old film this morning over cinema 1..a movie of snooky and maricel..joel alano was there as lover of snooky..i find him more handsome than albert martinez and i got curious where was he now..at patay na pala sya..